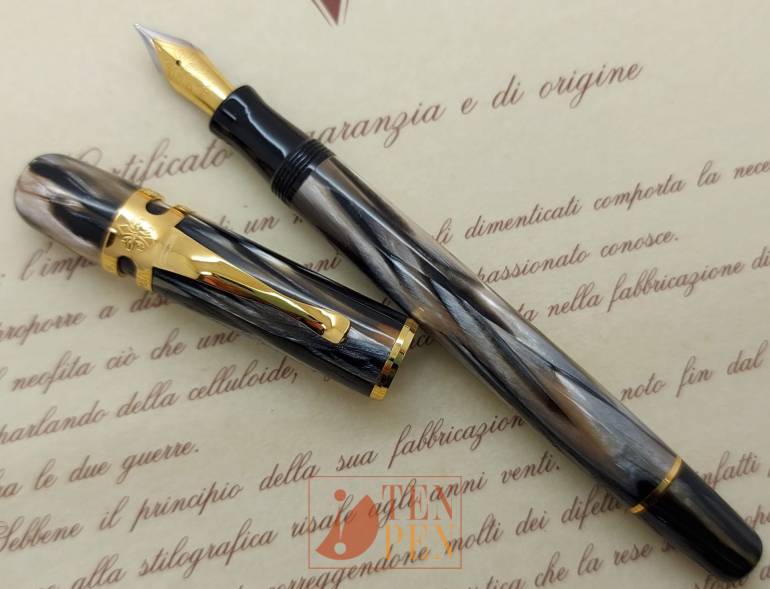 This Visconti Ragtime in pearlescent gray celluloid is unused and it comes with its original Visconti box. It is actually a piece of Italian pen history. 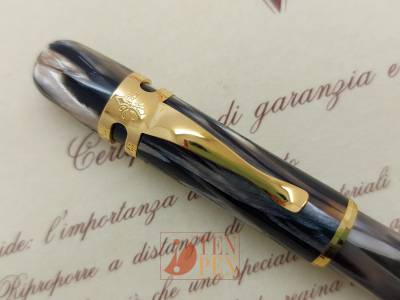 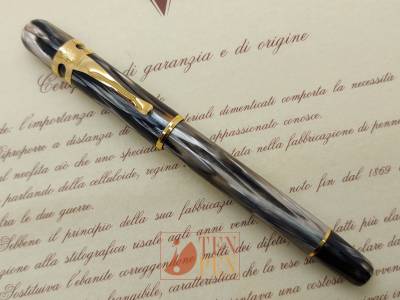 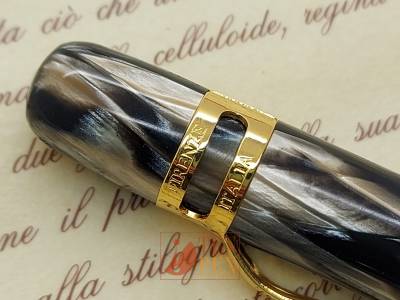 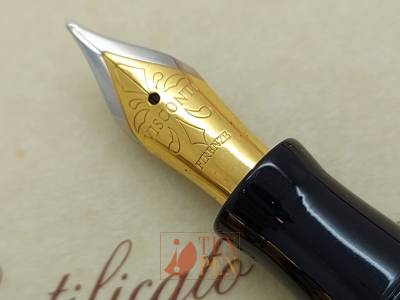 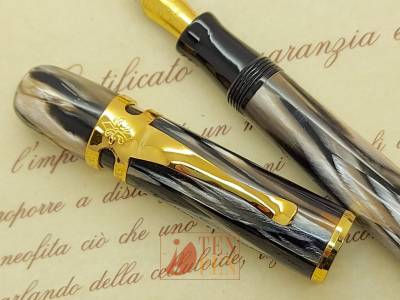 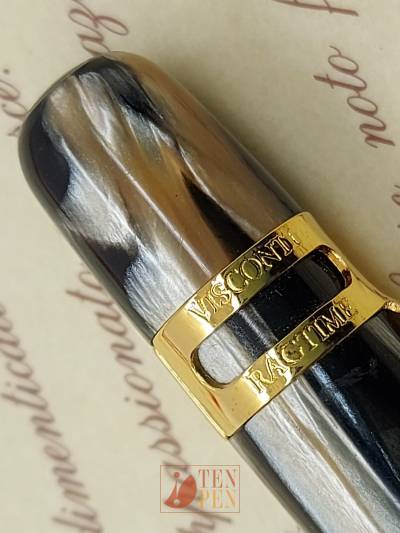 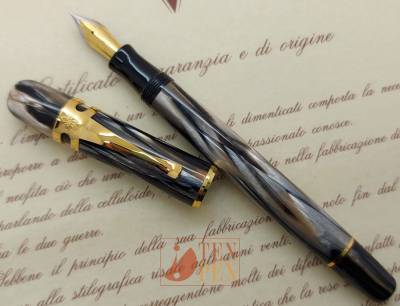