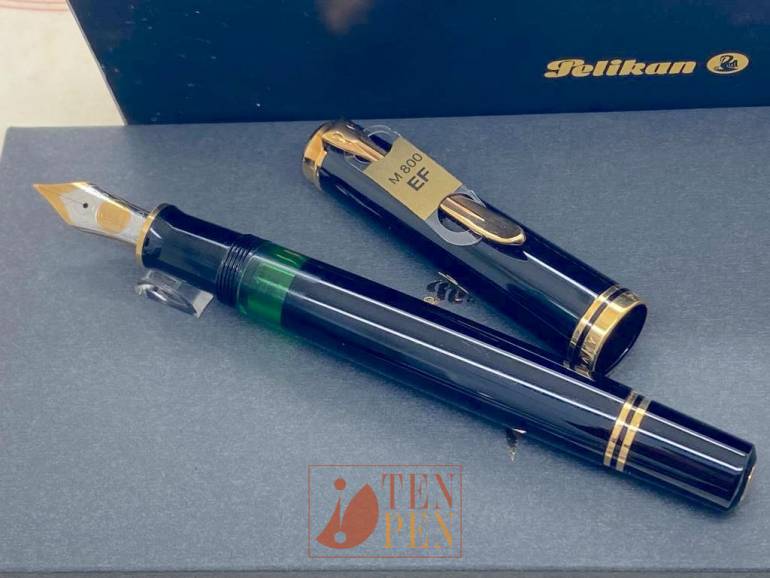 In 1987 Pelikan introduced the M800 model  in black and revised it several times over the years changing a few details: the nib, which initially was 14 ct and then 18 ct, the logo on the cap top, the engraving on the cap band and the metal shield below the turning knob (which disappeared in later models).

The pen is in unused condition and it comes with its original presentation box. 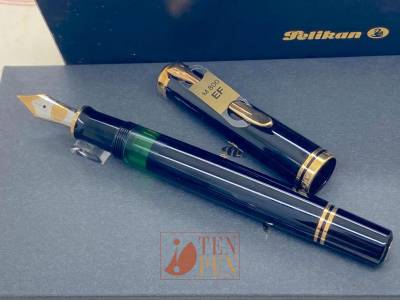 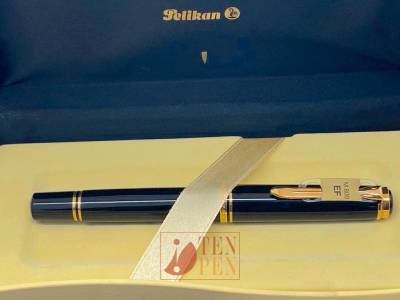 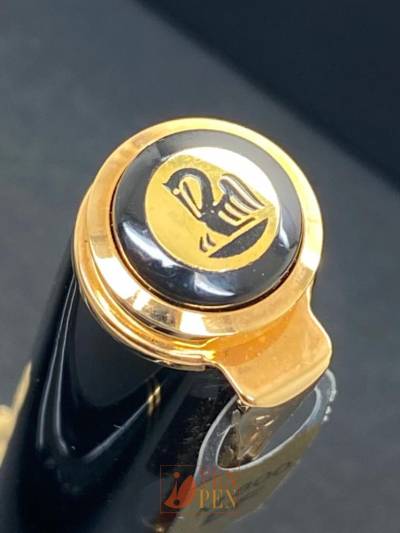 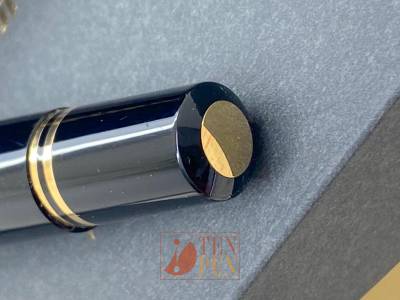 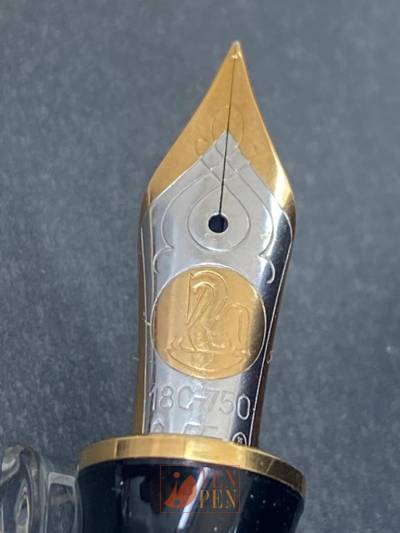 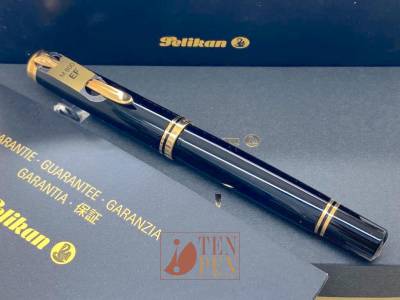