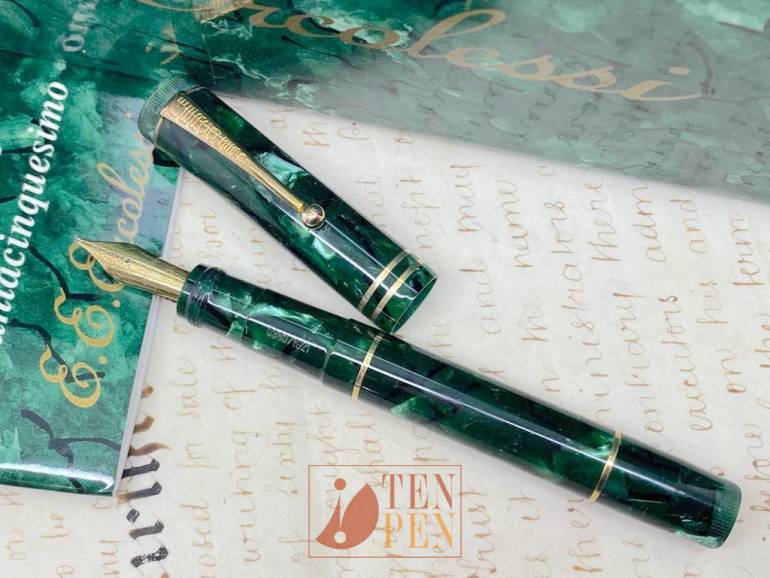 This pen comes with its packaging but the ink bottle is missing, as you can see from the pictures.

The pen is pre-owned but it has never been inked.

Nib grade is B. 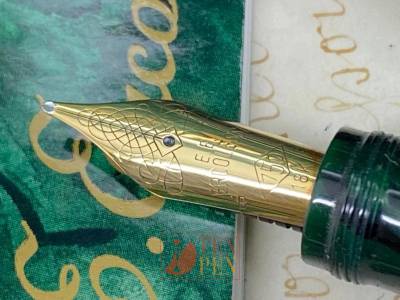 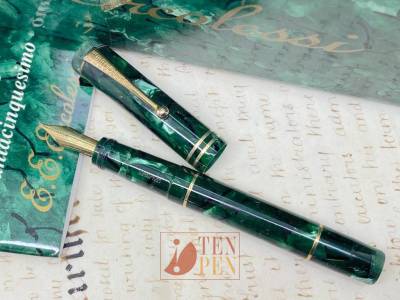 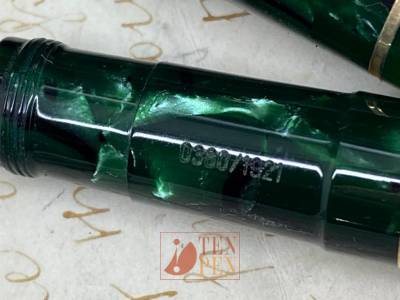 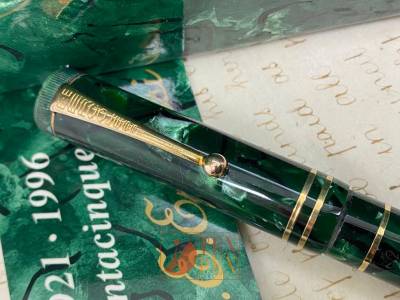 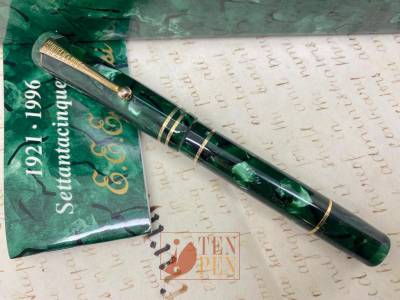 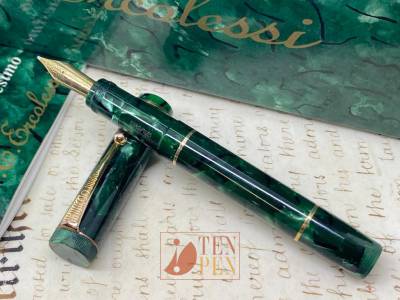 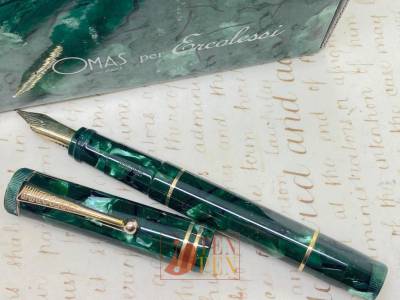 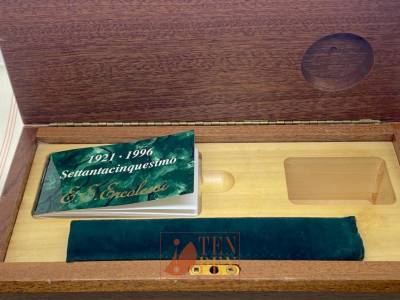