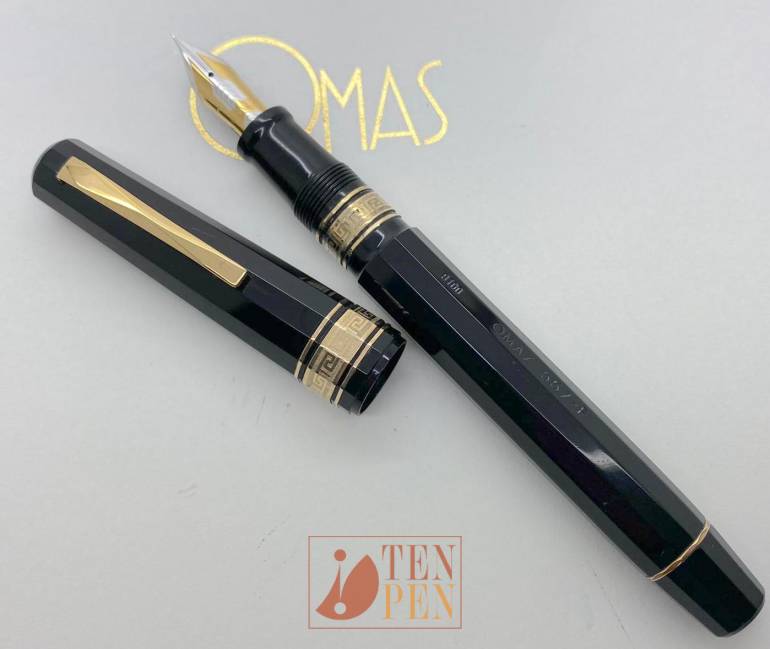 In the early 1980's, when the lines of Milord and Gentlemen in celluloid were discontinued and Omas introduced its first models in cotton resin, the top of the range was the Paragon model.

They were fitted with 18 ct two tone nibs which were offered in a wide range of grades.

This pen is an early Paragon with the "OMAS 557/F" and the serial number engraved on the barrel. 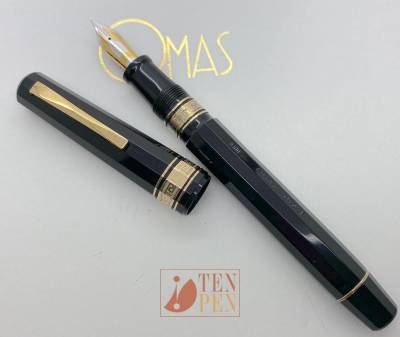 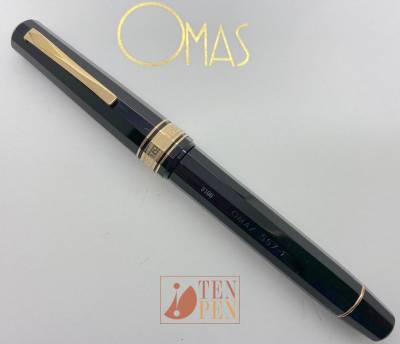 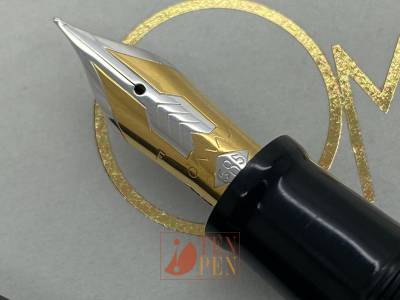 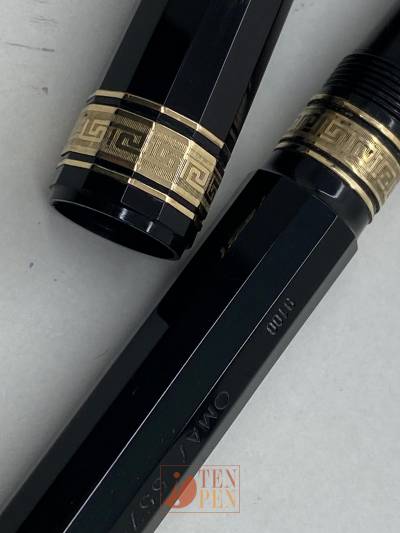 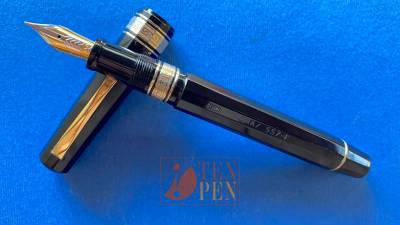