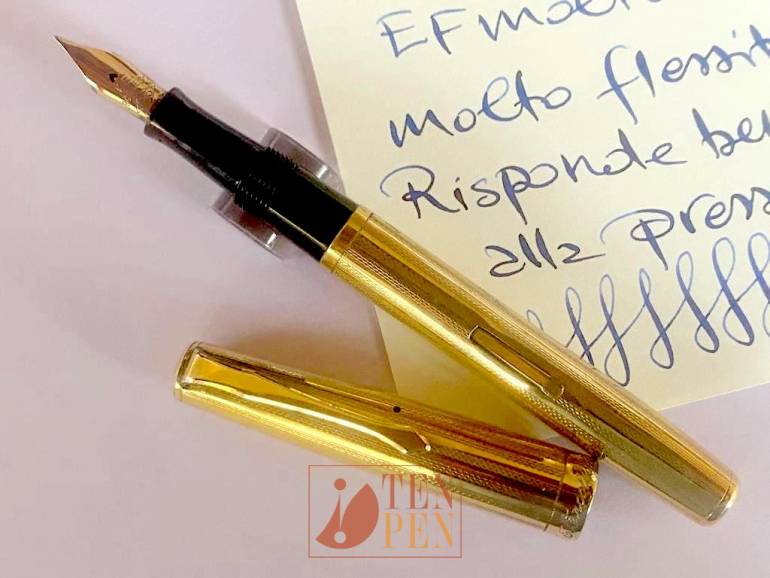 In the 1930's the E.E. Ercolessi shop in Milan commissioned the production of customized models to be sold to their customers in their two world famous pen shops: C.so Vittorio Emanuele and Via Torino. Most of their customized pens were manufactured by Omas, which used Minerva models with a few variations to become E.E. Ercolessi pens.

All the Ercolessi pens were fitted with E.E. Ercolessi nibs.

For Ercolessi pens, Omas generally used Minerva Ellittica models changing the number of cap rings or using different colors which were not included in the range of standard Minervas. In this case, Omas adopted a gold filled overlay on a Minerva Ellittica.

Strandard Minerva Ellitticas have never been produced with gold filled overlay, so this must have been an exclusive choice made for Ercolessi only.

The pen is a lady size and it is fitted with a superb E.E. Ercolessi EF nib which is a pleasure to use. 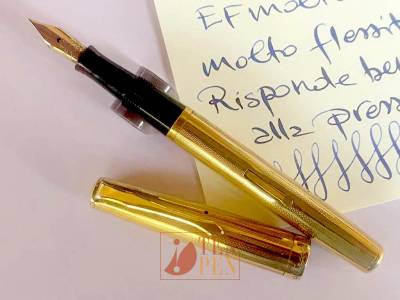 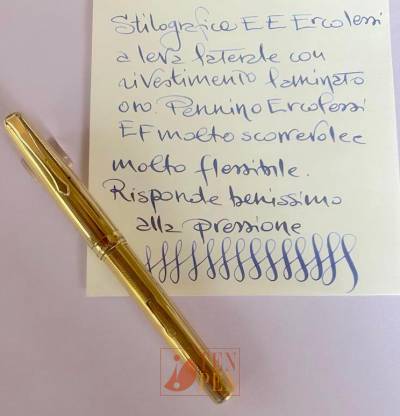 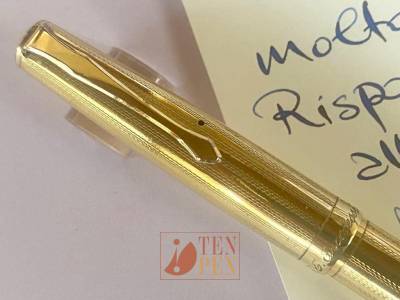 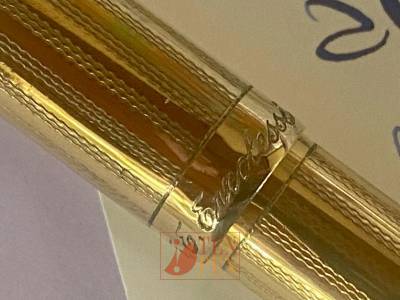 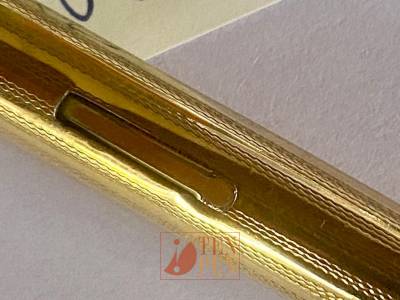 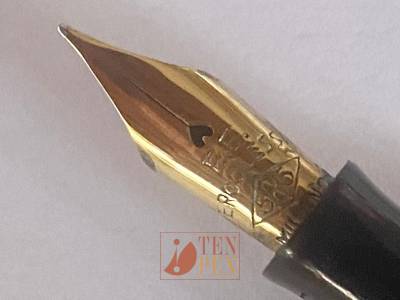 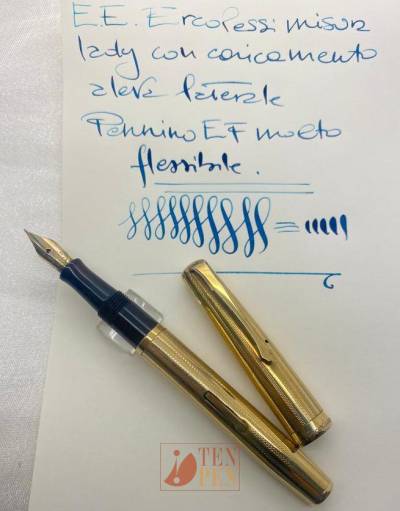