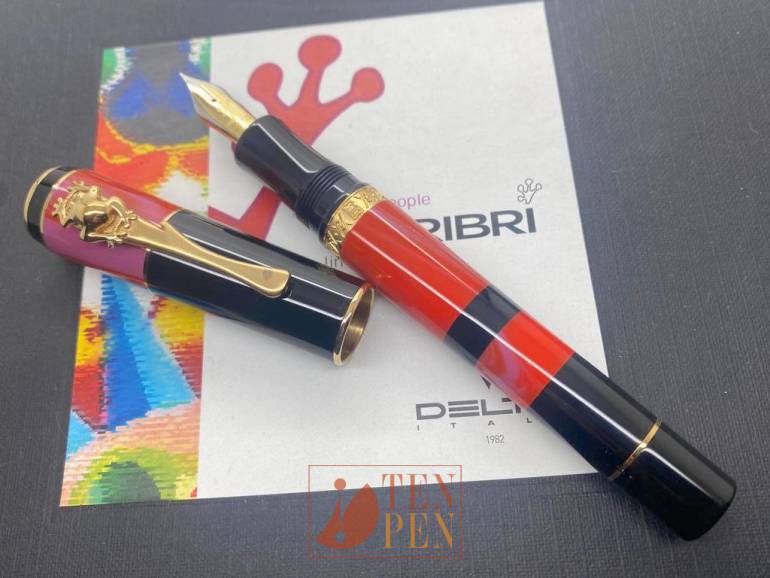 In 2003 Delta inaugurated the series of writing instruments called "Indigenous People" which were dedicated to indigenous populations all over the world who have safeguarded their traditions and style of life.

The first limited edition was dedicated to the Masai population and many others were manufactured in the following years.

The Bribri limited edition was issued in 2014 and was dedicated to the Aborigenal population of Costa Rica who were granted the right to live in a special reserve in 1977.

The Bribri population is known as the "Happy People" as they live in perfect harmony with their environment. The area where they live is known to have more than 100 different species of frogs. These small amphibious animals share their life with the Bribris and they are considered by the indigenous people as " living jewels".

The Bribri limited edition is full of symbolic meanings: the small frog on the clip is clearly dedicated to the several species of frogs inhabiting the Bribri reserve in Costa Rica; the cap band reproduces the pattern of an indigenous mask and the cap top is decorated with a replica of a pre-Colombian medallion.

The Bribri limited edition was manufactured in 977 pieces with rhodiated finish and 977 with gold finish.

This Bribri pen is unused and it comes with its compete packaging.

The pen is a piston filler and it is fitted with a Delta Fusion nib, grade F. 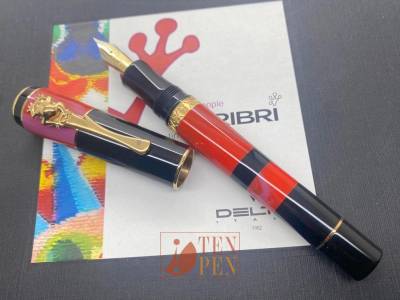 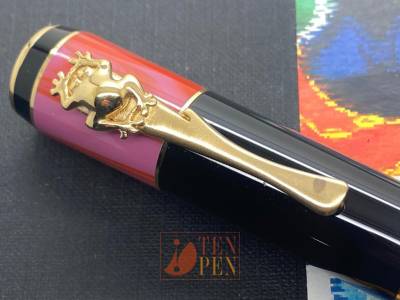 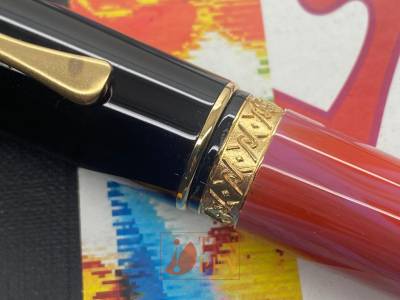 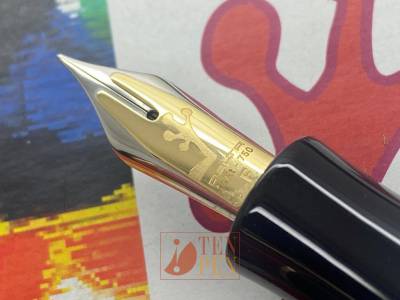 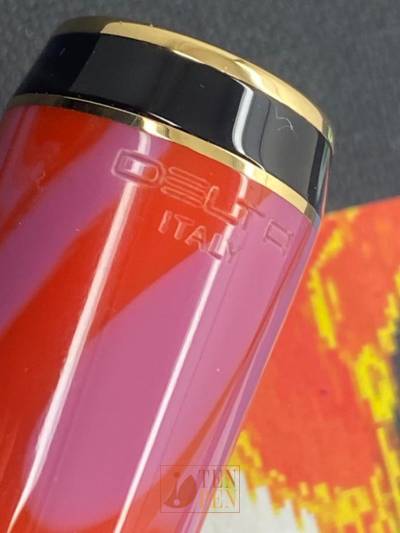 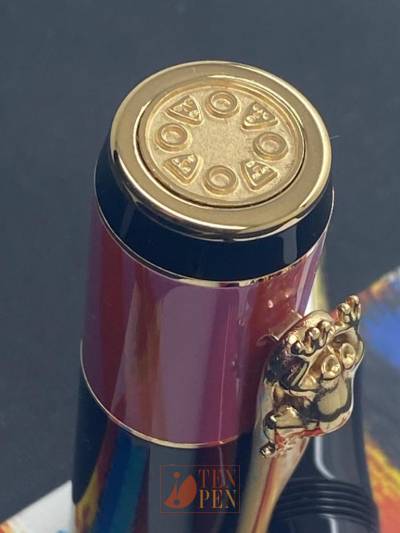 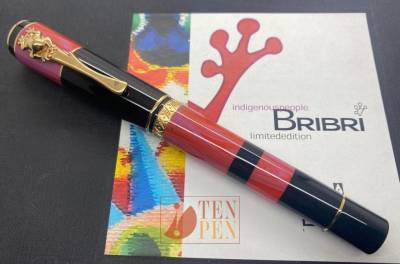 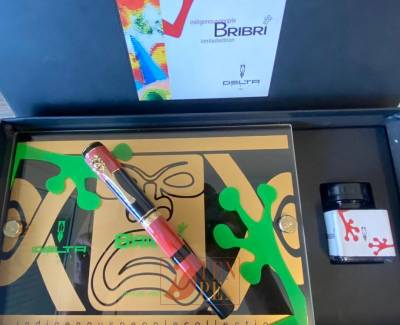