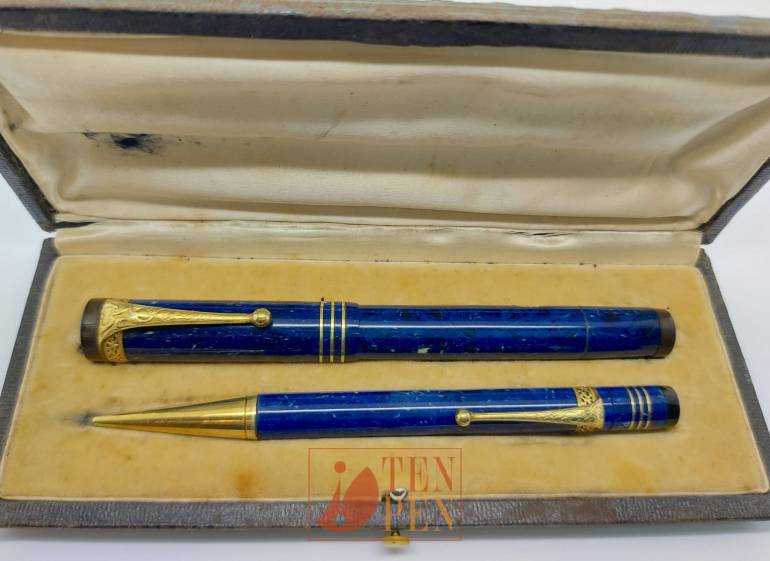 The clip was enriched with a refined Art Nouveau floral decoration and a filigree band was added to make the cap look even richer.

This Aurora Duplex set is in near mint condition with very minimal signs of time and use. It has it original very exotic presentation box and its color is absolutely perfect, with only a light shade, just in the area below the section.

The nib is the original Aurora 14 ct nr. 6, very smooth and flexible.

Believe it or not, this gorgeous pen could even be used to write! 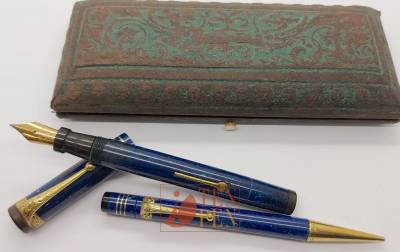 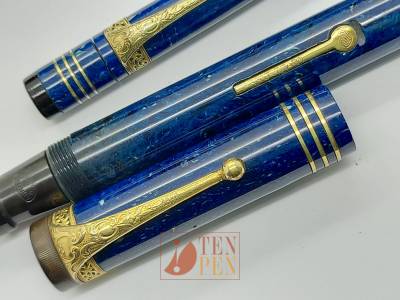 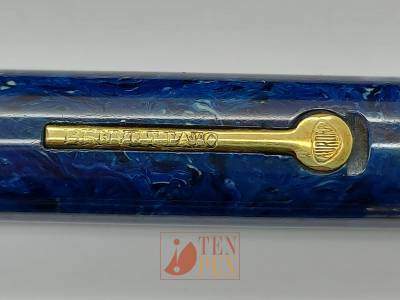 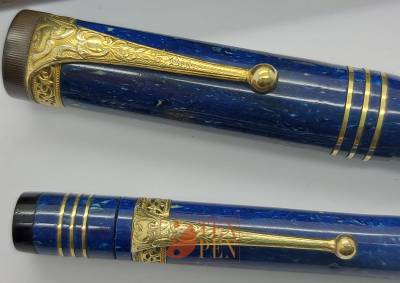 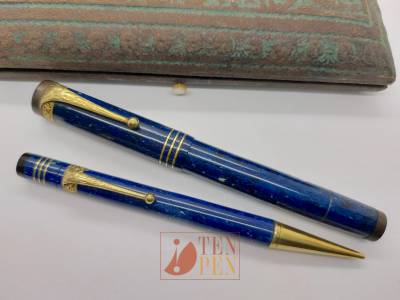 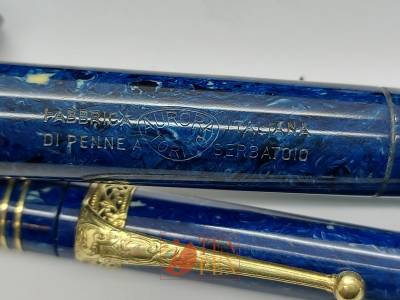 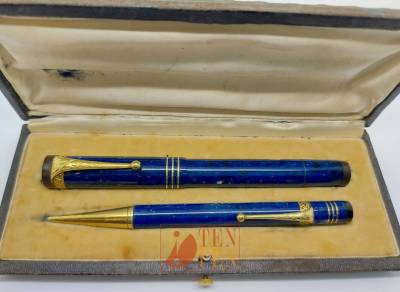 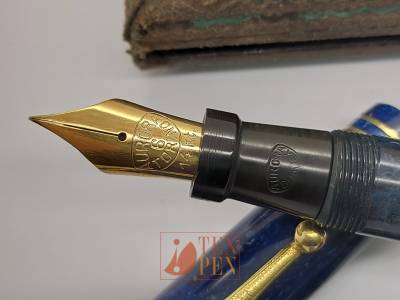