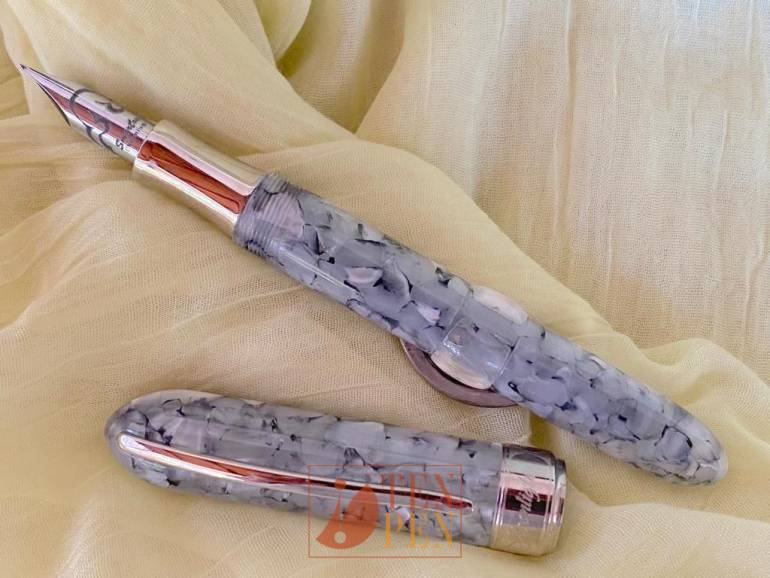 Released in 2015, the Millennium Arc series comprises two lines the Moonlight collection (which comes in Burgundy, Blue, and Green) and the colored Rainbow model. Each edition of the pen comes in a limited production run of 200 numbered pieces.

The  filling mechanism of the pen recalls the Copernico line of the late 1990s, which was based on the Conklin models of the 1920's. Conklin called their filling system "crescent filler" but Visconti had to rename it "Arc filler". The name is different due to copyright but the technical principle is exactly the same.

The Moonlight model was also manufactured in a few selected colors as a limited edition: Greenland, Orange and Ice Storm.

Greenland and Orange were manufactured on commission for the Rome-based Novelli shop in only 20 pieces each.

The Ice Storm color was instead produced in a limited edition of 70 pieces.

The pen is pre-owned but it has never been used 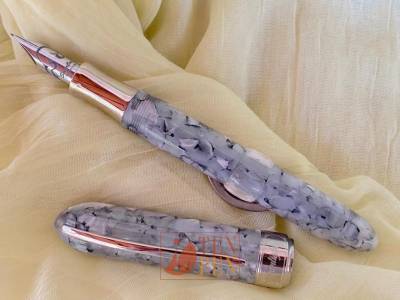 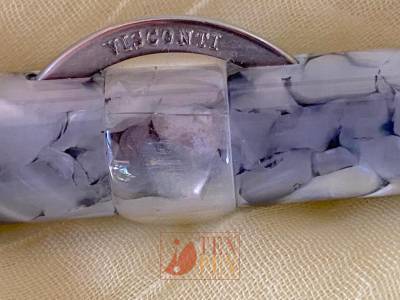 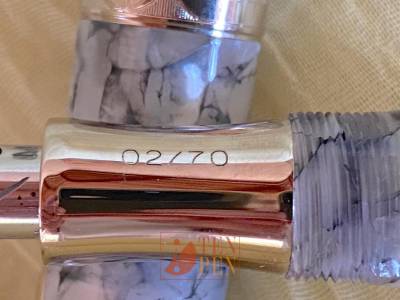 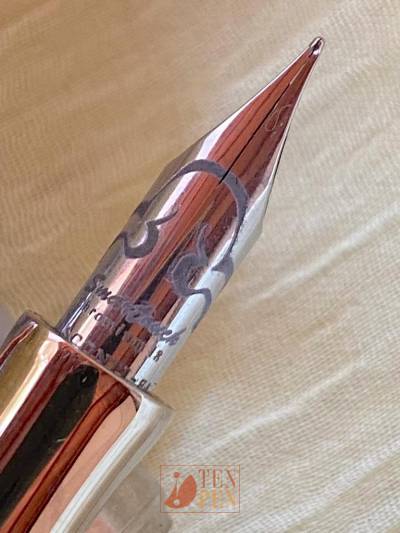 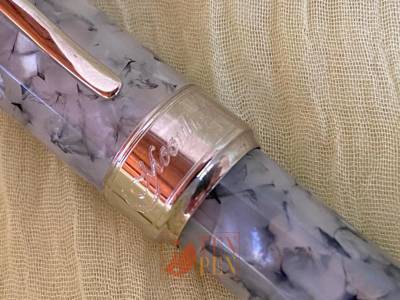 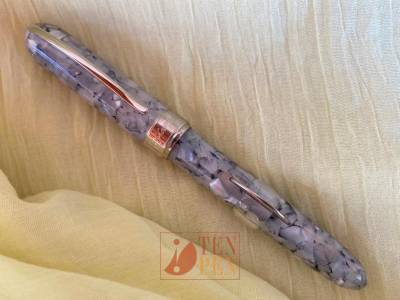