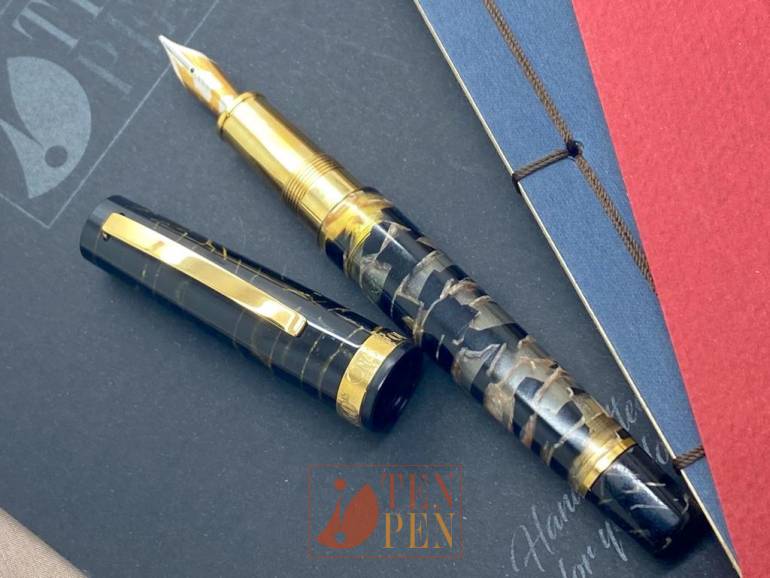 In the late 1990's, Omas manufactured many limited and special editions on commission, Among these, a special  edition was manufactured for the Fountain Pen Hospital in New York

The model which was used was a beautiful Bologna which was produced using the black and gold transparent celluloid Omas had already used for the Armando Simoni celebrative  limited edition called Extra Lucens. 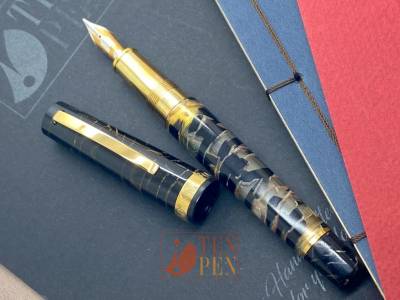 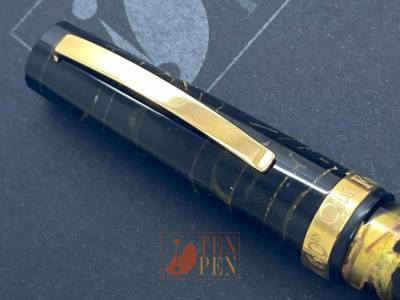 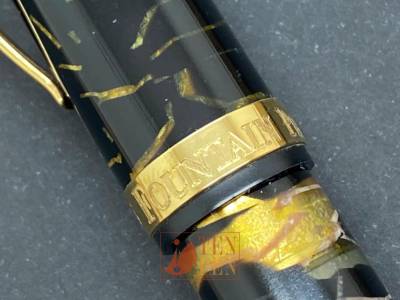 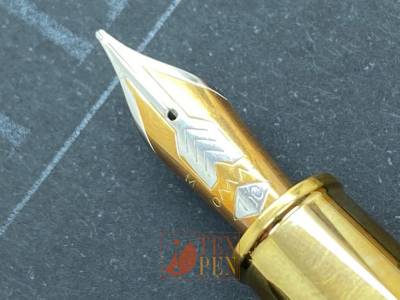 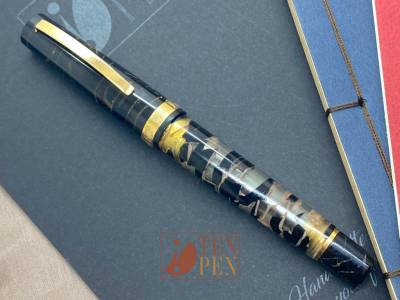 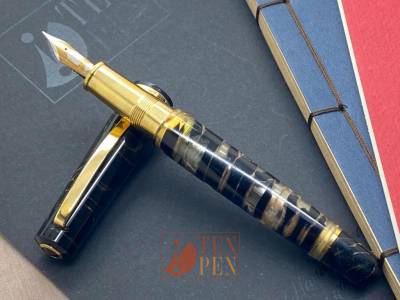 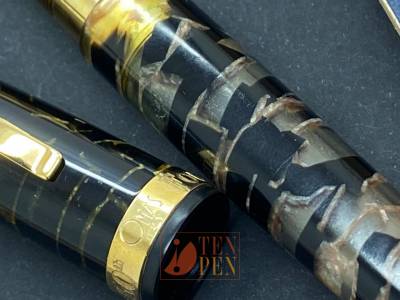