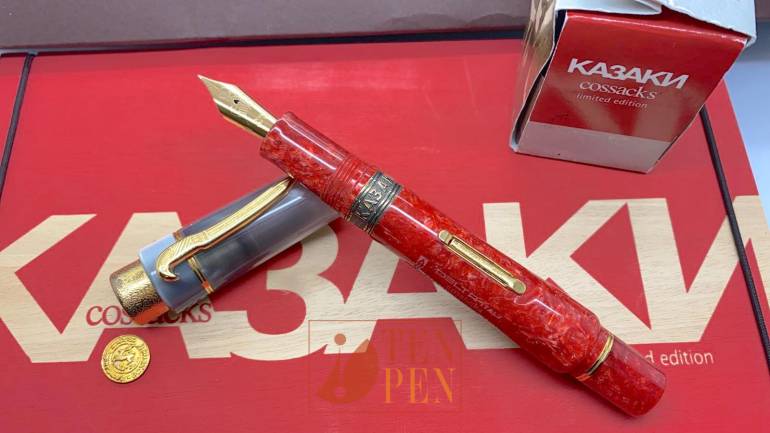 The Indigenous people collection was designed for Delta  by Architect Francesco Rienzi of Milan.

The concept at the basis of this series of pens was to celebrate all those populations whose traditions, religion and cultural heritage represent a patrimony for mankind. All the pens of the series have silver details which make reference to each population's culture and symbology.

The first series was introduced in 2003. This is the sequence of production:

This Delta Kossack (or Cosak) introduced in 2004, is in unused condition and has its complete packaging. 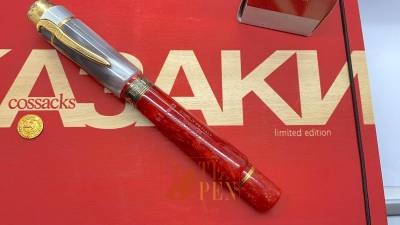 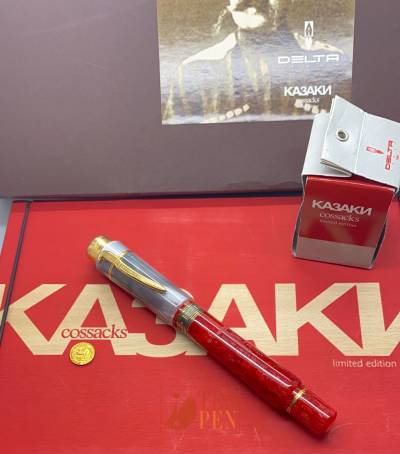 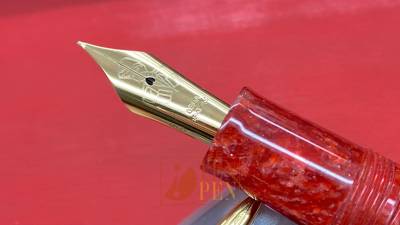 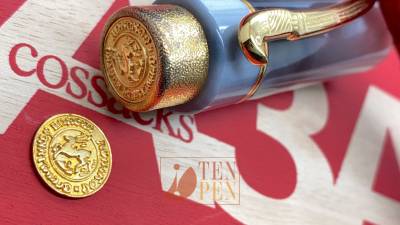 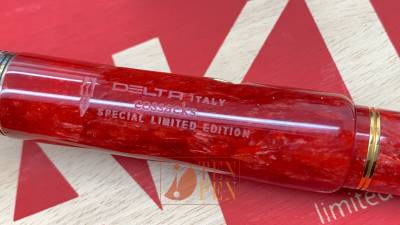 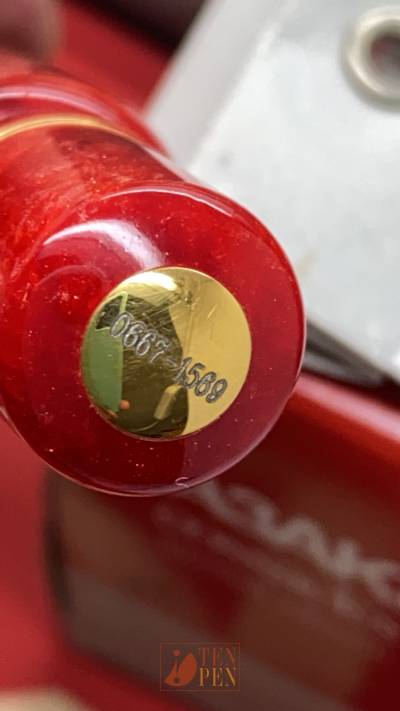 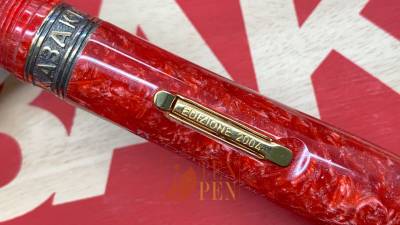