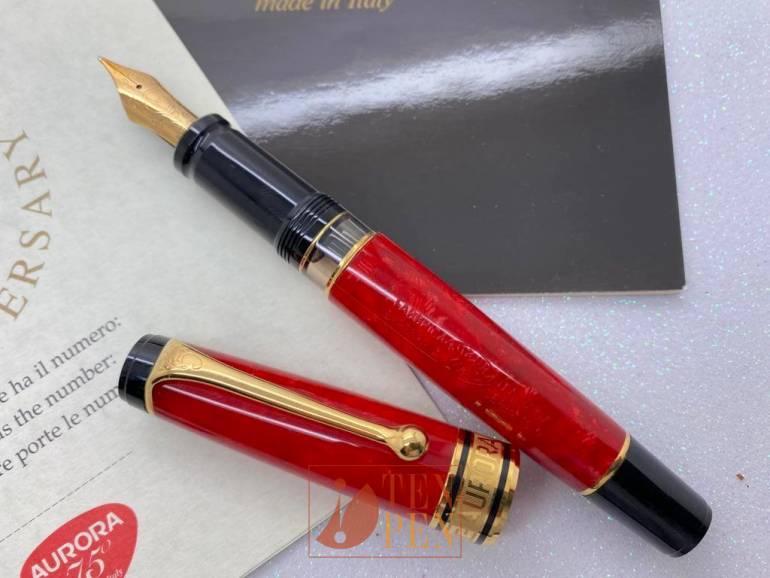 In 1994, to celebrate its 75th anniversary of activity, Aurora issued a special edition of the Optima model. The Optima 75th Anniversary was manufactured in flashy red Auroloid in 7500 pieces. Each pen is numbered  on the cap band and shows the 75th anniversary logo on the clip.

This Aurora 75th anniversary is unused and comes with its original box which is unfortunately incomplete ( it is a box for a set and the ink bottle in it is missing). 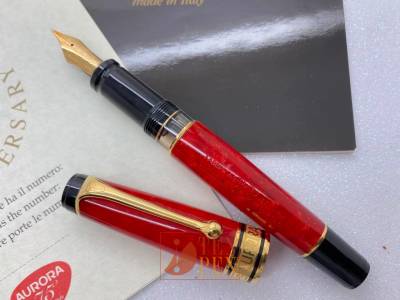 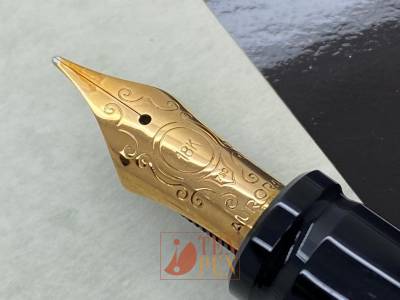 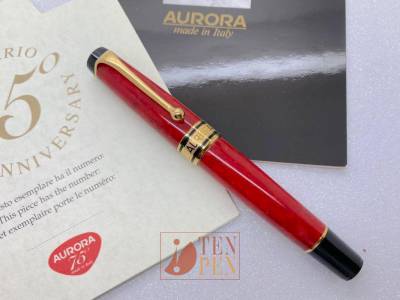 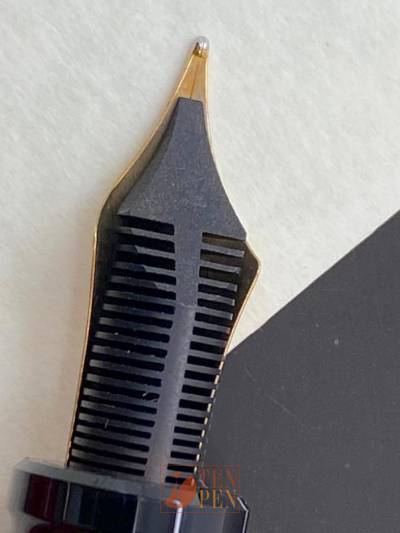 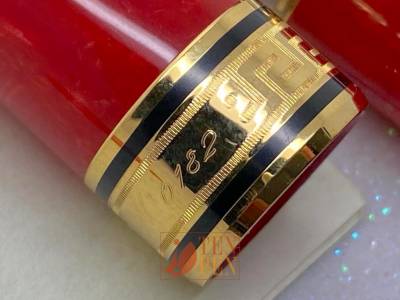 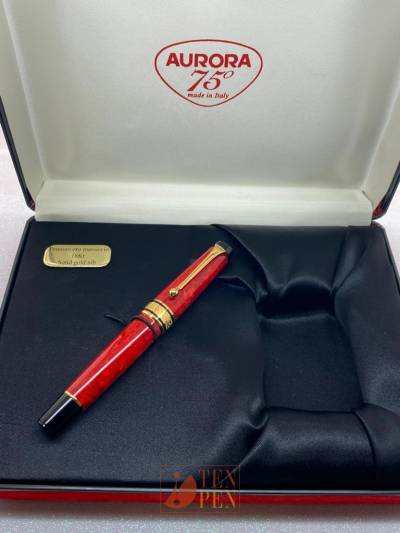