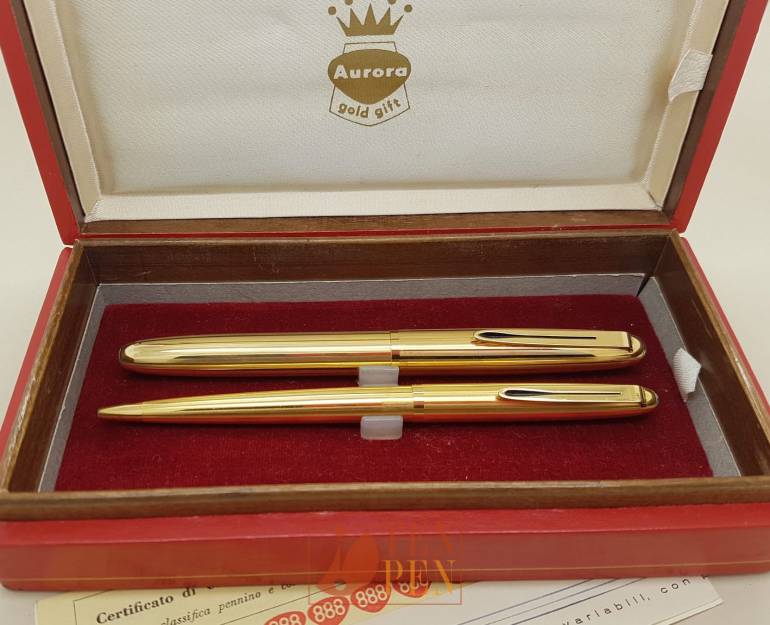 The first Aurora 88 to be produced with a total barrel overlay was upon request of Mr. L. Aquila who was the official Aurora distributor for the south of Italy. His intuition was that the 88 would be more successful in that market if it had a complete gold look. Fort his reason Aurora 88s with complete overlay are often referred to as "Aquila 88". 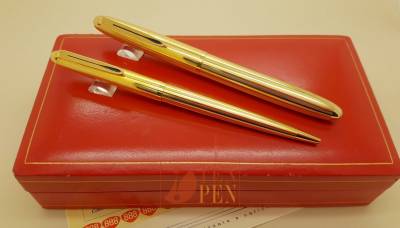 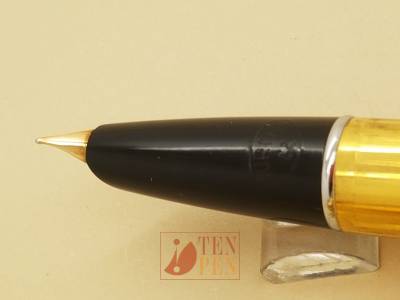 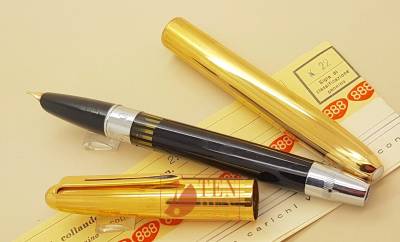 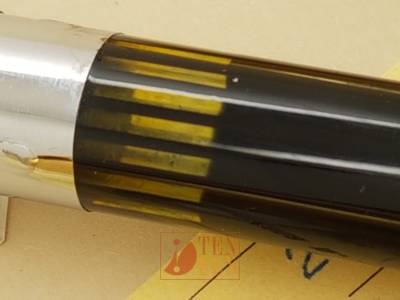 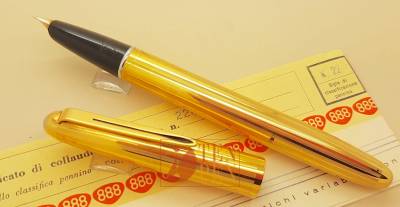 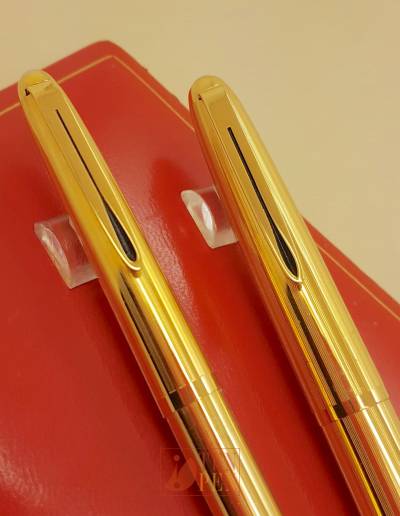 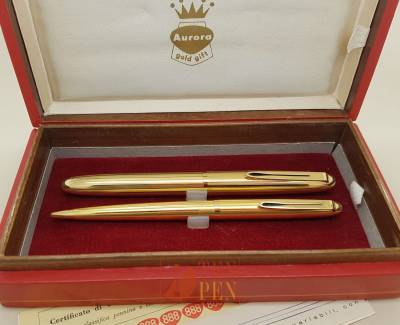