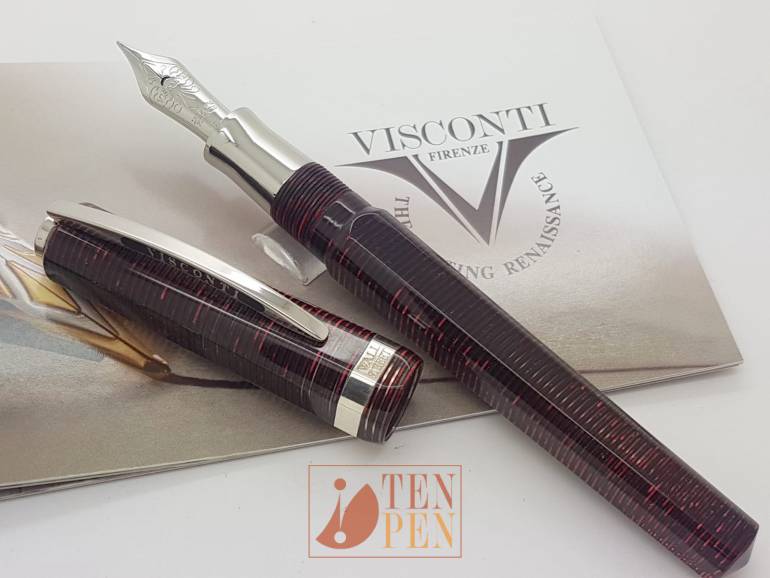 The wall street was produced both as a standard edition, using a converter, and as a limited edition with a special vacuum filling mechanism.

This pen is a standard Wall Street edition in red laminated celluloid, with a converter filling mechanism. 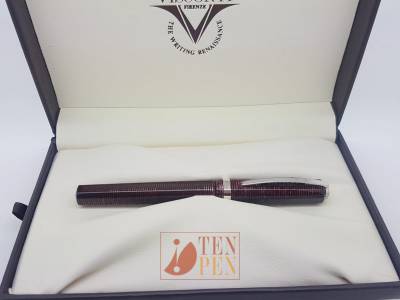 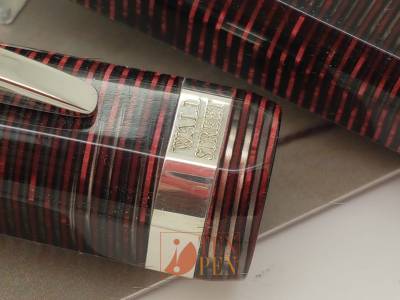 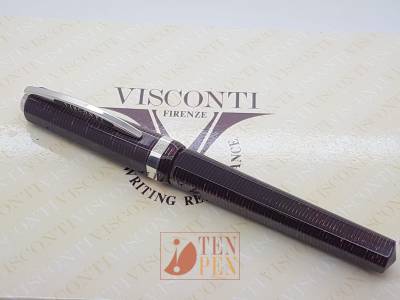 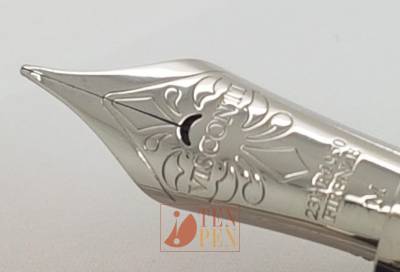 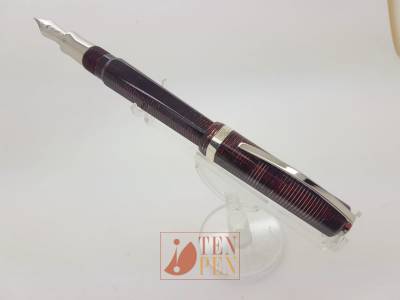 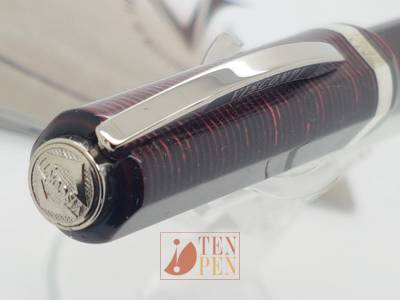 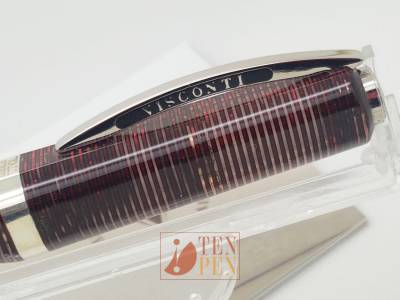 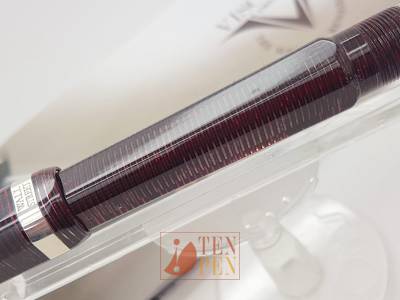 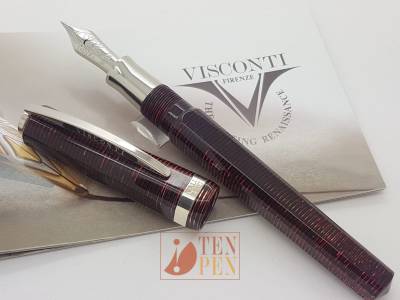